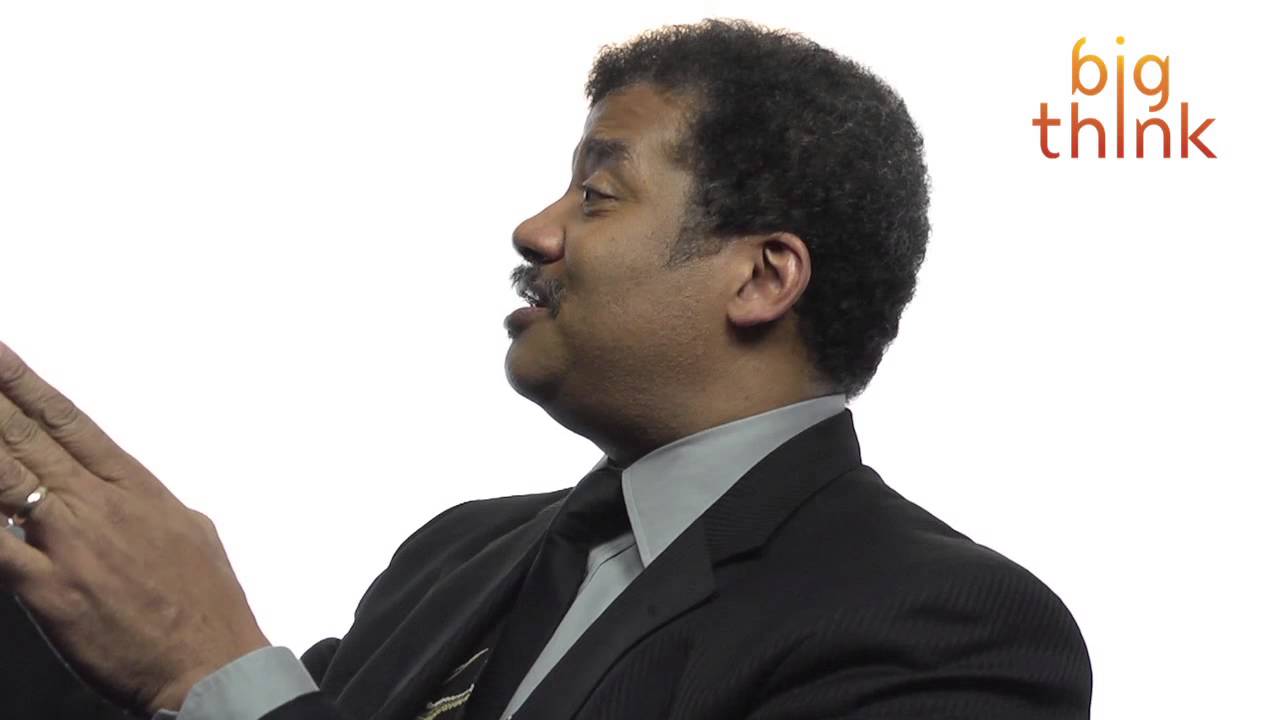 Tyson should not be described, however, as Carl Sagan: the Sequel. Tyson, after all, was recruited by Sagan to attend Cornell, but passed him over for Harvard. In fact, Tyson has always marched to the beat of his own drum, and that has led him on his own unique journey from star wrestler at Bronx High School of Science to the science celebrity who was chosen by People as the sexiest astrophysicist alive.
———————————————————————————-
NEIL DEGRASSE TYSON:

Neil deGrasse Tyson: I’ve had several people come up to me and say, “What can I do to be you?” And the only aspect of me that’s really doable is I can tell you what my academic pedigree is and what I did as a kid and what things interested me, but what I do day-to-day is not the fulfillment of some preexisting job description. It’s just things that I took interest in on my own that the general public happened to also appreciate or like or want access to. And so within my job description as Director of the Hayden Planetarium and as an educator, as an astrophysicist, I kept accreting other things that I did that people responded to, positively responded to. So, I can tell you about the academic pedigree. The rest, you have to create what it is that you do best that layers onto the formal training that may be behind it.

I think the greatest of people that have ever been in society, they were never versions of someone else. They were themselves. You don’t think about Michael Jordan the basketball player and say, “Oh, he was just like this other player.” No, you don’t even say, “He was like this player plus that player divided by two plus this.” No. He’s Michael Jordan. I think the greatest of people in society carved niches that represented the unique expression of their combinations of talents, and if everyone had the luxury of expressing the unique combinations of talents in this world, our society would be transformed overnight. It’s the great tragedy — people employed in ways that don’t fully tap everything they do best in life.

I am privileged and I don’t take a day for granted on the job about the fact that what I do, what people most warmly receive about what I do, are some of the things that I do best in life. I’m honored and flattered by that combination of facts as they apply to me. So, your task is to find the combination of facts that apply to you. Then people will beat a path to your door.

50 AMAZING Facts to Blow Your Mind! #133
SLOW MOTION SCIENCE! Ferrofluid dropping on magnet
The Volume of a Sphere – Numberphile
Rise of the Feminine Voice as the Key to Our Future | Cindy Watson | TEDxOcala
10 Ways the Government is SPYING on You