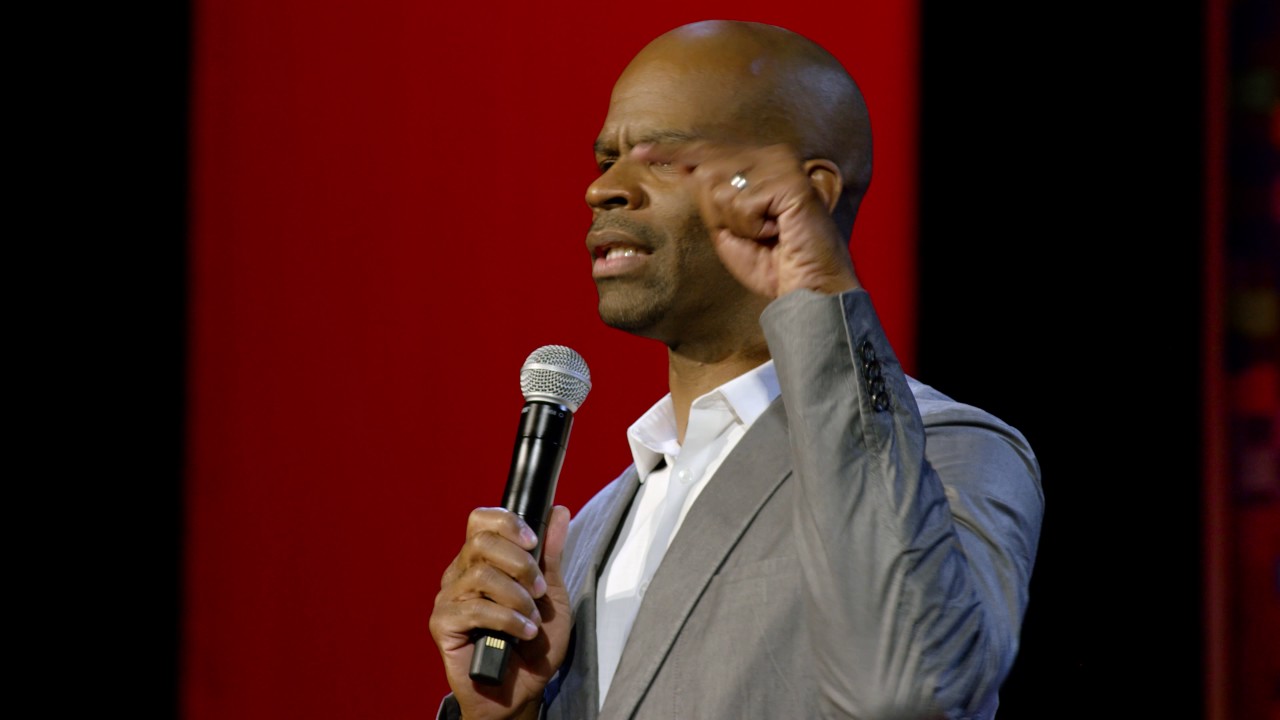 TED & Talks
Share on Facebook
Share on Twitter
Share on Pinterest
Share on LinkedIn
With comedy, you not only laugh but you also gain understanding in a unique way. Comedy has a setup and then a punch line. The setup moves the audience in one direction-toward what is expected. The punch line occurs when you change direction and take the audience to the unexpected. This same process can be applied to life. Comedian Michael Jr. shows how to take your life’s setups and then change direction in a way that brings fulfillment, revelation, and joy not only to you but also to those around you.

Once in a generation, a comedian comes along who speaks to everyone. Today, that comedian is known simply as Michael Jr.

Watch him onstage and you’ll see a man at ease…with himself, his audience, and his message. Listen to his voice and you’ll detect a comfortable, conversational style that hides a sly sense of mischief. Hear his words and you’ll laugh at the universal themes that connect us all.

This talk was given at a TEDx event using the TED conference format but independently organized by a local community. Learn more at http://ted.com/tedx

The Most Extreme Explosion in the Universe
It’s not you. Bad doors are everywhere.
How to get better at gift-giving #shorts #tedx
A Change to Togetherness: How to Make Change Through Adversity | Nick Watson | TEDxOudMetha
Feeding Frenzy – Paul McMahon