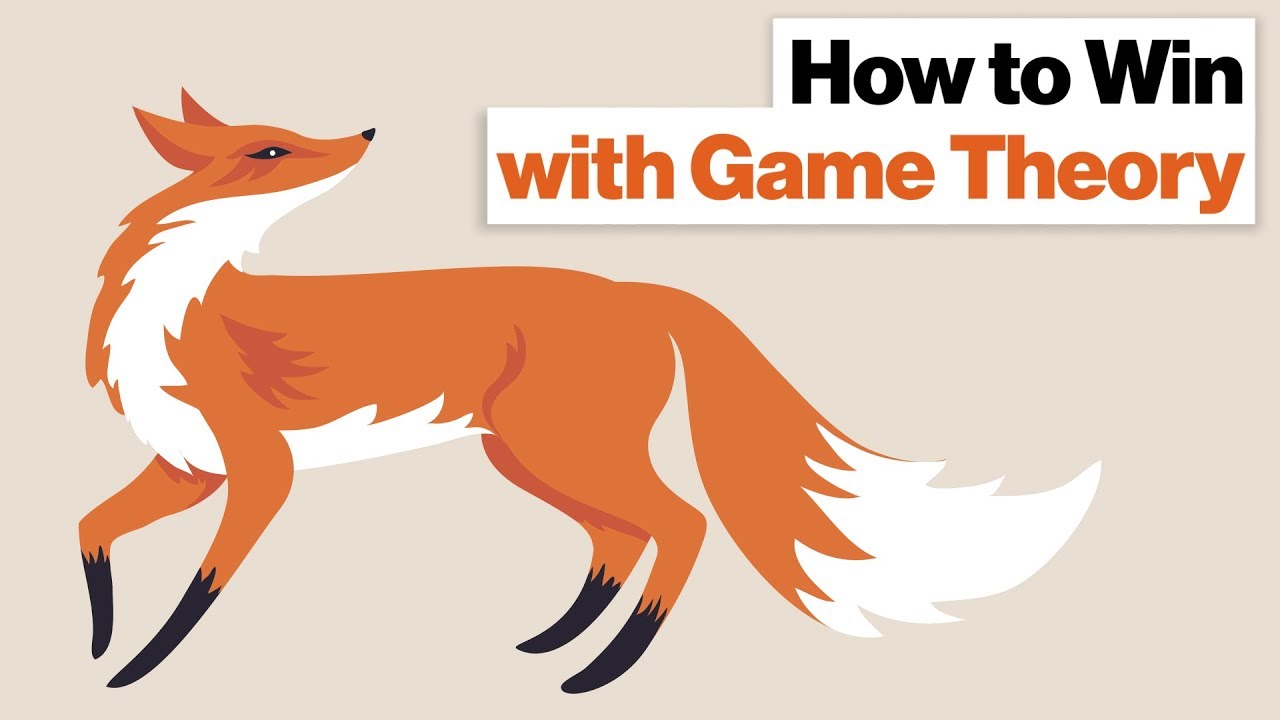 TED & Talks
Share on Facebook
Share on Twitter
Share on Pinterest
Share on LinkedIn
How to Win with Game Theory & Defeat Smart Opponents
New videos DAILY: https://bigth.ink
Join Big Think Edge for exclusive video lessons from top thinkers and doers: https://bigth.ink/Edge
———————————————————————————-
If you want to win, it’s best to think crazy like a fox. Nobody knows this better than Kevin Zollman — a nationally recognized expert in game theory and associate professor of philosophy at Carnegie Mellon University — who suggests that perhaps the best way to get ahead of your opponent is to think completely counterintuitively. This works especially well in poker, where breaking the flow (say, bluffing when you have nothing) can keep your foes from guessing your next move. A little dose of crazy goes a long way. Zollman is the co-author of The Game Theorist’s Guide to Parenting: How the Science of Strategic Thinking Can Help You Deal with the Toughest Negotiators You Know — Your Kids, with Paul Raeburn.
———————————————————————————-
KEVIN ZOLLMAN:

Kevin Zollman: When one is confronted with a situation that’s truly zero sum where one party is going to win and the other party is going to lose, a situation is very complicated and sometimes difficult to analyze. Game theory spent much of its early days analyzing zero sum games and trying to figure out what’s the best strategy.

It’s a little complicated because it depends critically on how sophisticated you think the other party is.

If they’re very, very, very smart, the chances that you’re going to outthink them are not very high. In such a situation often times the best strategy is very counterintuitive, because it involves flipping a coin or rolling a dice or doing something random.

Professional poker players know this and they often times advocate in poker strategy books that one should occasionally do something completely counterintuitive in order to keep your opponents off guard. And in fact game theory has shown that this is good, solid, mathematically well-founded advice, that often times what you want to do is engage in a kind of random strategy—game theorists call this a mixed strategy—in order to make sure that your opponent can’t get the leg up on you.

Now how do you figure out how to be random? I’m not saying just flip a coin all the time or whatever. What game theorists have figured out is that in zero sum games the best strategy to pursue when you’re against a sophisticated opponent is to adopt the strategy which minimizes your maximum loss. This is sometimes called the mini max strategy.

So the idea is you think: what’s the worst case scenario for me? What could my opponent do that would make me worse off?

And then you figure out what’s the best strategy against that, so you’re minimizing your maximum loss.

Game theorists prove that if you use this way of thinking, minimizing your maximum loss, you ensure that no matter how sophisticated your opponent is you’ve guarded against the worst case scenario. And not only that but in zero sum games you’ve done the best you can possibly do.

Now suppose that you’re dealing with an opponent who’s not sophisticated, you are smarter than they are, there it depends very much on: how smart are they? Can you outthink them? And what’s the individual interaction that you’re engaged in?

For the full transcript, check out https://bigthink.com/videos/kevin-zollman-how-to-outfox-someone-whos-smarter-than-you

The Strange St Pauli Elbtunnel
A Super Hero’s Solution To A Challenging Problem
Hey Bill Nye, “Why Do We Grow Old and Die?” #TuesdaysWithBill | Big Think
Why The Next FLU Could KILL YOU! – Facts in 5
Beat anxiety with the most addictive experience on Earth | Steven Kotler