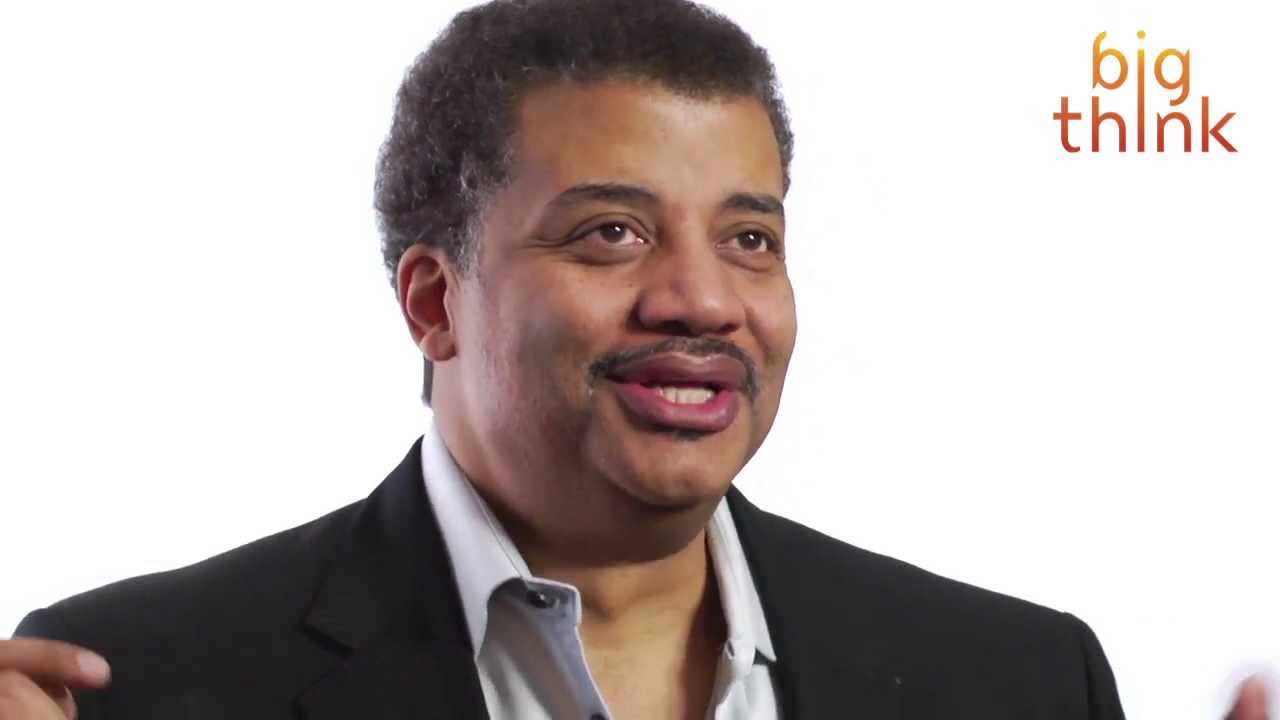 Neil deGrasse Tyson: I’m often asked by parents what advice can I give them to help get kids interested in science? And I have only one bit of advice. Get out of their way. Kids are born curious. Period. I don’t care about your economic background. I don’t care what town you’re born in, what city, what country. If you’re a child, you are curious about your environment. You’re overturning rocks. You’re plucking leaves off of trees and petals off of flowers, looking inside, and you’re doing things that create disorder in the lives of the adults around you.

And so then so what do adults do? They say, “Don’t pluck the petals off the flowers. I just spent money on that. Don’t play with the egg. It might break. Don’t….” Everything is a don’t. We spend the first year teaching them to walk and talk and the rest of their lives telling them to shut up and sit down.

So you get out of their way. And you know what you do? You put things in their midst that help them explore. Help ‘em explore. Why don’t you get a pair of binoculars, just leave it there one day? Watch ‘em pick it up. And watch ‘em look around. They’ll do all kinds of things with it.

For me at age 11, I had a pair of binoculars and looked up to the moon, and the moon wasn’t just bigger, it was better. There were mountains and valleys and craters and shadows. And it came alive. Not the full moon because there are no shadows cast when the moon is full; got to wait for it to be half moon or crescent moon, and look at the edge between light and dark with a simple pair of binoculars.

I was transformed by picking up a pair of binoculars and looking up, and that’s hard to do for a city kid because when you look up you just see buildings — and really your first thought is to look in people’s windows. So to look out of the space — out of living space — and look up to the sky, binoculars go far, literally and figuratively. That’s what got me started on the universe. It might get some kids you know started the same way.

Tilting an Icy Floor Until You Fall Over: WinterLab
18 Forbidden Places
Neil deGrasse Tyson: Don’t Sit Around Waiting for a Sputnik Moment | Big Think
CYBER ATTACK MAP And 17 Other DONGs
The surprising pattern behind color names around the world