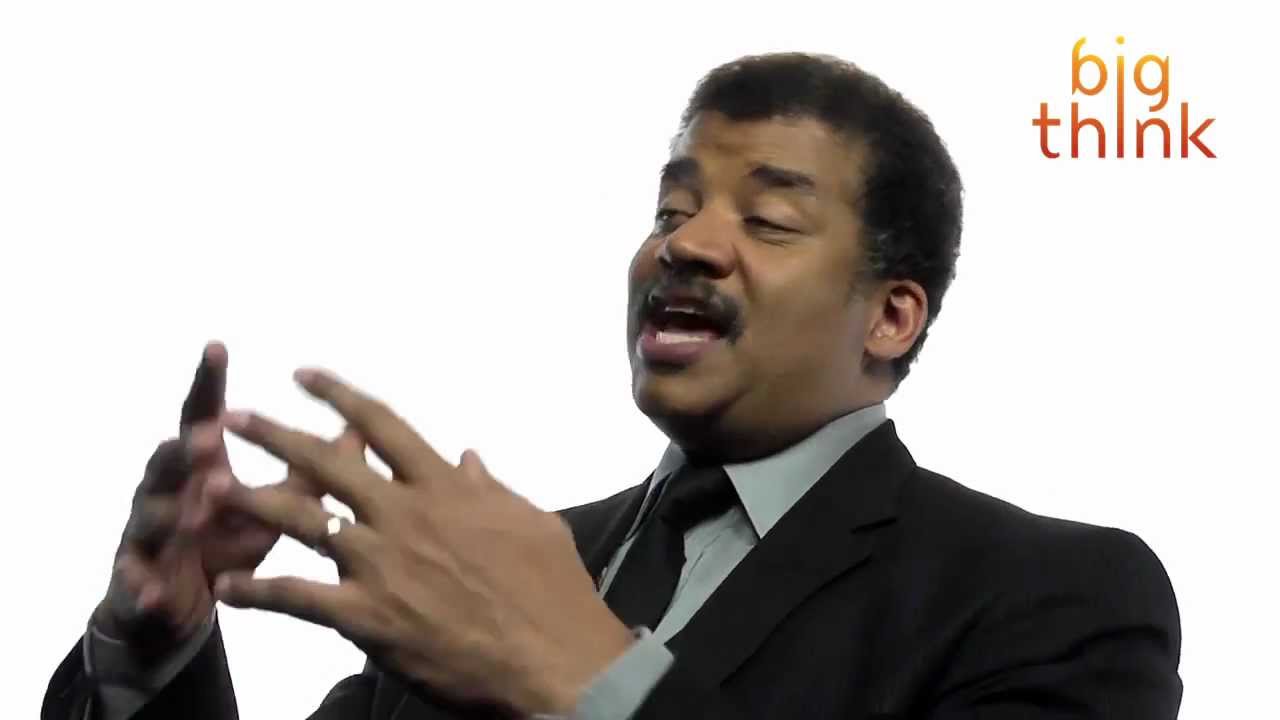 Neil deGrasse Tyson was born and raised in New York City where he was educated in the public schools clear through his graduation from the Bronx High School of Science. Tyson went on to earn his BA in Physics from Harvard and his PhD in Astrophysics from Columbia.  He is the first occupant of the Frederick P. Rose Directorship of the Hayden Planetarium. His professional research interests are broad, but include star formation, exploding stars, dwarf galaxies, and the structure of our Milky Way. Tyson obtains his data from the Hubble Space Telescope, as well as from telescopes in California, New Mexico, Arizona, and in the Andes Mountains of Chile.Tyson is the recipient of nine honorary doctorates and the NASA Distinguished Public Service Medal. His contributions to the public appreciation of the cosmos have been recognized by the International Astronomical Union in their official naming of asteroid “13123 Tyson”.Tyson’s new book is Astrophysics for People in a Hurry (2017).
———————————————————————————-
TRANSCRIPT:

Neil deGrasse Tyson: I have to chuckle a little bit when I’m approached by anybody, but in particular journalists, and say, “Are scientist worried that the public is in denial of science or is cherry-picking it?” And I chuckle not because it’s funny but because they’re coming to me as a scientist when they should be going to everyone. Everyone should be concerned by this, not just scientists. In fact, scientists will just continue as they’re doing. You might withdraw funding, but then there isn’t any science done—okay.

You are transforming your civilization if you choose to either stand in denial of science or withdraw science funding from those who are actually doing the research. Everything we care deeply about that defines modern civilization pivots on innovations in science, technology, engineering and the math that is the foundational language for it all. Everything: transportation, your health, your communication through smart phones that talk to GPS satellites to find out where Grandma is. To make a left turn to find her address or the nearest Starbucks. Whatever is your need, whatever is your want, the emergent innovations in science and technology are not only enabling it, they are creating for you solutions to challenges you always lived with but never thought that they could be solved.

The message is clear: if you do not understand what science is and how and why it works—by the way, I’m not even blaming you. I look back as an educator, I look back to K through 12, kindergarten through 12th grade, and I say there’s something missing there. If you, as an educated adult, can say, “This is what these scientists agree to, but I don’t agree with them.” If that sentence even comes out of your mouth it’s like: oh my gosh.

Okay, well, we live in a free country, you can say and think what you want. I’m not even going to stop you. But if you rise to power and have influence over legislation and that legislation references what you think science is but is not, that is a recipe for the unraveling of an informed democracy. So I’m not even going to blame you. It’s not your fault. I’m an educator. Let’s go back to K through 12.

Somewhere in there while you’re learning about reading, writing, and arithmetic and while you have a class in earth science and biology and chemistry, maybe physics, somewhere in there there needs to be a class, possibly taught every year, on…

For the full transcript, check out https://bigthink.com/videos/neil-degrasse-tyson-atheist-or-agnostic-2/

25 Acronyms & Initialisms
Could Life Evolve Inside Stars?
What Really Goes Into Storing Food for the Winter?
Ancient Genetics that Occur Today: Atavisms Revealed
Britain once forgot how long an inch is