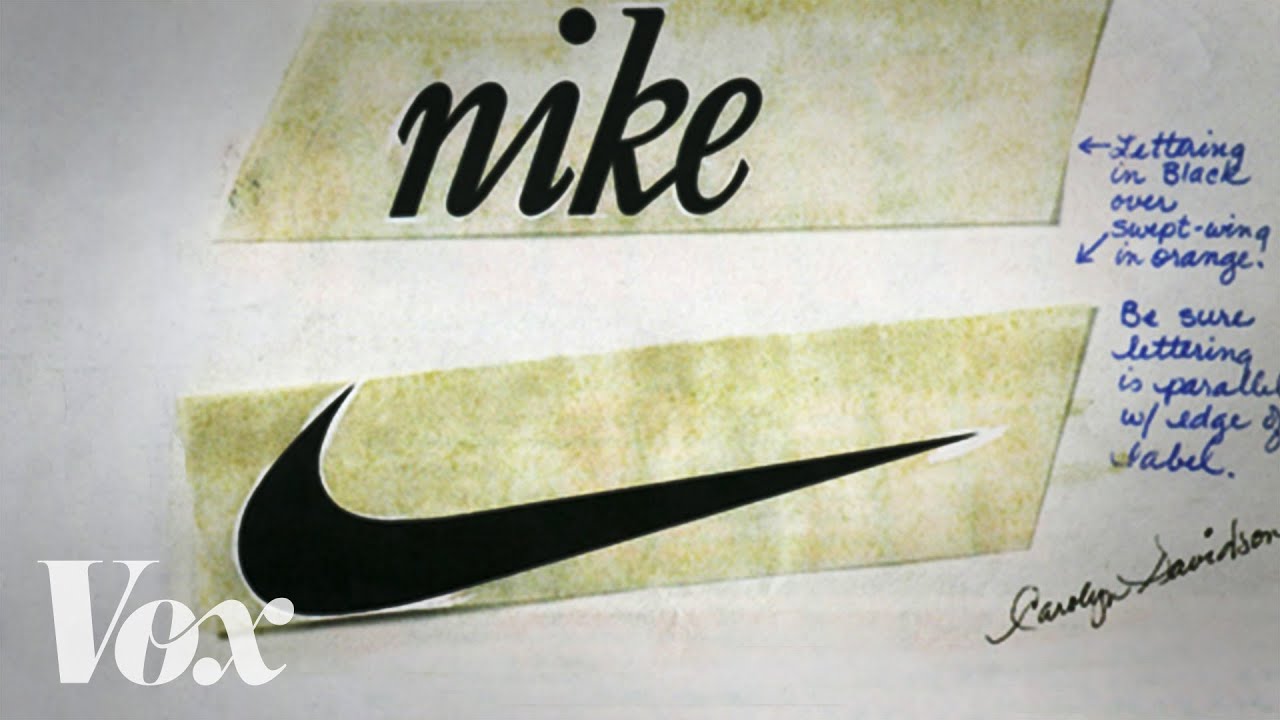 Vox
Share on Facebook
Share on Twitter
Share on Pinterest
Share on LinkedIn
Here’s how a simple mark ends up meaning something big as a great logo. Joe Posner, and Michael Bierut (designer of the Hillary Clinton logo) explain. For more from Michael Bierut on graphic design, check out his book “How to use graphic design to sell things, explain things, make things look better, make people laugh, cry, and (every once in a while) change the world”: http://www.amazon.com/How-Michael-Bierut/dp/0062413902

About once a month, there’s a new logo to fight about on the internet. The biggest one in recent memory was the highly controversial Hillary Clinton logo, which did not escape scrutiny from Vox.com either.

But as a designer/filmmaker, something about these repeated discussions struck me as missing the point on what makes logos tick. It often has little to do with the subjective musings. So I called up Michael Bierut, the designer of that Hillary Clinton logo and countless others. He sat down with me and helped explain the elements of a great logo in the video above.

Vox.com is a news website that helps you cut through the noise and understand what’s really driving the events in the headlines. Check out http://www.vox.com to get up to speed on everything from Kurdistan to the Kim Kardashian app.