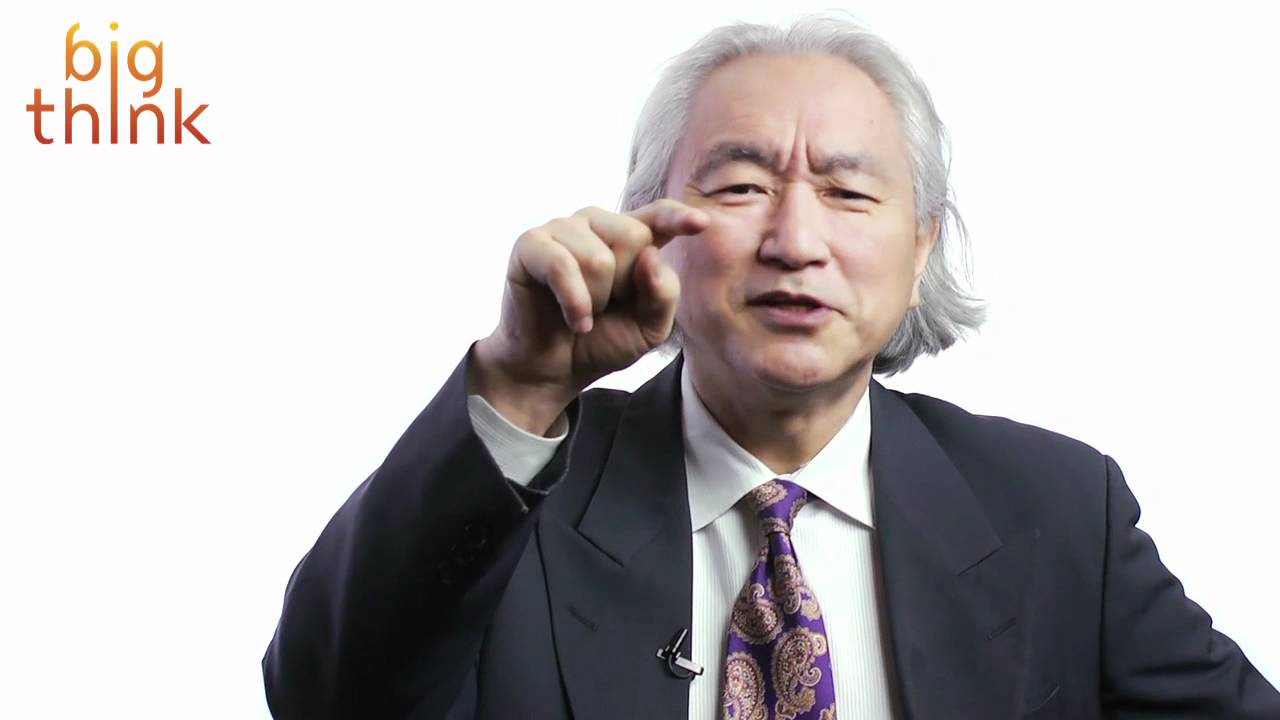 Dr. Michio Kaku is the co-founder of string field theory, and is one of the most widely recognized scientists in the world today. He has written 4 New York Times Best Sellers, is the science correspondent for CBS This Morning and has hosted numerous science specials for BBC-TV, the Discovery/Science Channel. His radio show broadcasts to 100 radio stations every week. Dr. Kaku holds the Henry Semat Chair and Professorship in theoretical physics at the City College of New York (CUNY), where he has taught for over 25 years. He has also been a visiting professor at the Institute for Advanced Study at Princeton, as well as New York University (NYU).
———————————————————————————-
TRANSCRIPT:

Michio Kaku: Many physicists had a heart attack when we got news from Geneva, Switzerland that Einstein might be wrong. All hell broke loose in the physics community. Every physicist I know was taking a position on this hot topic because relativity is the foundation of modern physics along with the Quantum Theory.

Now what they found was if you take a beam of neutrinos from the atom smasher in Geneva, Switzerland, shoot the beam through the mountains from Switzerland to Italy over a distance of 454 miles, the neutrinos out-raced a light beam by a distance of 60 feet, 60 feet over a distance of 454 miles. Well, that doesn’t sound like much, but to a physicist this is a disaster. It means that the foundations of modern physics have to be called into question.
First, it means that time travel could become commonplace because as you approach the speed of light time slows down. If you exceed the speed of light, time goes backwards. Remember that scene in Superman One when Lois Lane dies and Superman goes into outer space and goes around the planet earth in the opposite direction; the earth stops and then rotates in the opposite direction and then, all of the sudden, Lois Lane springs back to life? Well, that kind of scenario might be possible if the speed of light is not so special that particles can exceed the speed of light, not to mention that we’ll have to recalibrate everything – the age of the universe, the age of stars, the distance to the stars, the basic structure of modern electronics has to be changed, the GPS, nuclear weapons, all of that would have to be recalibrated and rethought through if Einstein’s theory of relativity is wrong.

So what’s the solution to the problem? Well the solution to the problem is obviously they goofed. They made a mistake. I remember when I was a grad student years and years ago at Harvard. My advisor at Harvard was Professor Pound and he the famous Pound-Rebka Experiment where they shot a light beam from the top of Jefferson Hall to the bottom of Jefferson Hall. Now, there was a rival group, a rival group that also did the same experiment and they had to calculate the speed of light in the process. They found that the speed of light actually rose in the morning, peaked at noontime. Then the speed of light began to slow down at dinnertime and reached a minimum at midnight. Well, this was shocking. The speed of light, which governs the universe all of the sudden is wedded to lunchtime and dinnertime. So what’s the problem? The problem was that this counter experiment, this rival experiment, was done outdoors, and the sensors were temperature-dependent, and of course it’s warmer at lunchtime and colder at midnight. Well, Professor Pound’s experiment was done indoors and therefore, didn’t have that kind of variation.
The lesson here is: systematic errors creep into very delicate calculations. Some people think they found the source of the error. How do we know that from Switzerland to Italy the distance is 454 miles? Well, you use GPS, right? Obvious, but GPS is a relativistic system. It uses relativity and some physicists have claimed that they mis-calibrated the distance from the sensors to the satellite and satellite back down to Italy, a triangle; that one of the lengths of the triangle was mis-calibrated in the process of doing this experiment.

Now, there is another counter example. Back in 1987, light from a gigantic supernova in the Magellanic Clouds hit the planet earth and, simultaneously with that, neutrinos were detected in gigantic neutrino detectors in Japan.

Read the full transcript on: https://bigthink.com/videos/what-if-einstein-is-wrong-2

Lick A Lightsaber — LÜT #30 (Star Wars Edition)
10 Ways Your Home Can Kill You!
3 Sources of Water on the Moon
Misconceptions About Death
Wheeler Jump – Computerphile