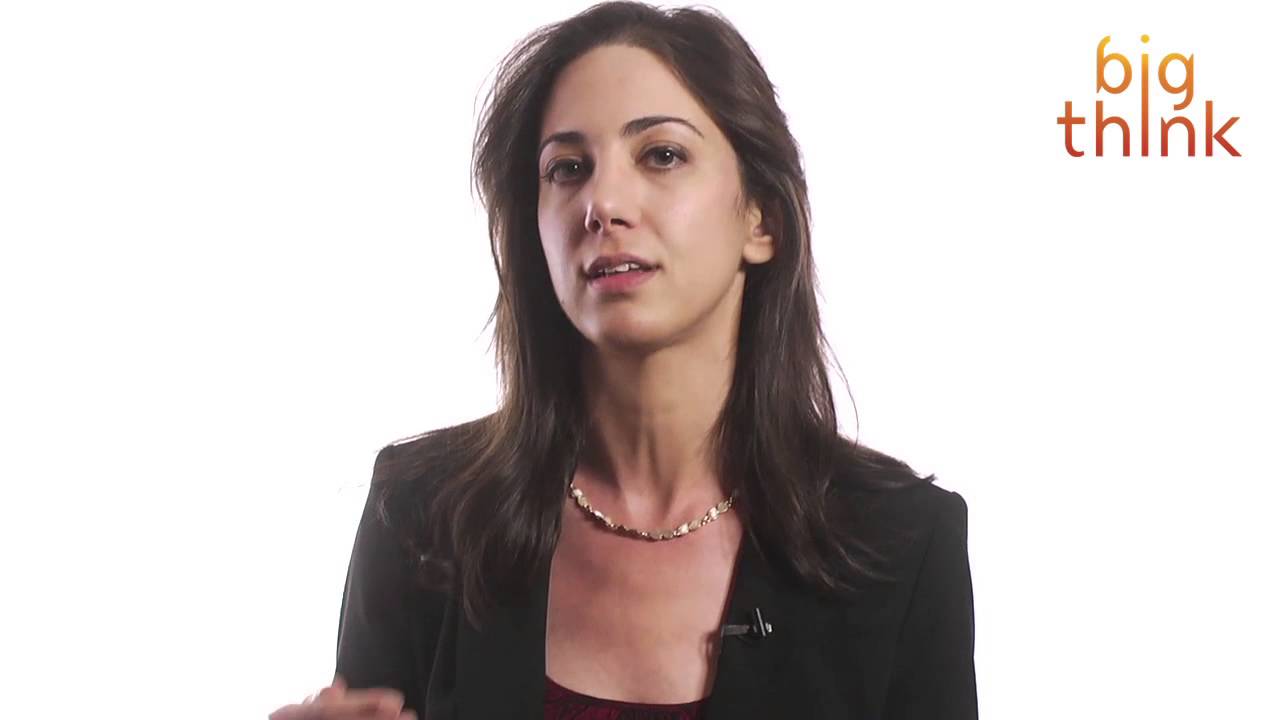 Julia Galef is a New York-based writer and public speaker specializing in science, rationality, and design. She serves on the board of directors of the New York City Skeptics, co-hosts their official podcast, Rationally Speaking, and co-writes the blog Rationally Speaking along with philosopher of science Massimo Pigliucci. She has moderated panel discussions at The Amazing Meeting and the Northeast Conference on Science and Skepticism, and gives frequent public lectures to organizations including the Center for Inquiry and the Secular Student Alliance. Julia received her B.A. in statistics from Columbia in 2005.
———————————————————————————-
TRANSCRIPT:

So I want to introduce you to a concept known as the sunk cost fallacy. Imagine that you’re going to the store and you’re halfway there when you realize, “Oh wait, the store is actually closed today.” But you figure, “Well, I’ve already come ten blocks. I might as well just go all the way to the store, you know, so that my ten blocks of walking won’t have been wasted. Well, this is a transparently silly way to reason and I doubt that any of us would actually go all the way to a store that we knew was closed just because we’d already gone ten blocks.

But this pattern of thinking is actually surprisingly common in scenarios that are a little bit less obvious than the store example. So, say you’re in a career and it’s becoming more and more clear to you that this isn’t actually a fulfilling career for you. You’d probably be happier somewhere else. But you figure I’ll just stick with it because I don’t want my past ten years of effort and time and money to have been wasted. So the time and money and effort and whatever else you’ve already spent is what we call the sunk cost. It’s gone no matter what you do going forward. And now you’re just trying to decide given that I’ve already spent that money or time or whatever, what choice is going to produce the best outcome for my future.

And the sunk cost fallacy then means making a choice not based on what outcome you think is going to be the best going forward but instead based on a desire not to see your past investment go to waste.

Once you start paying attention to the sunk cost fallacy you’ll probably notice at least a few things that you would like to be doing differently. And maybe those will be small scale things like, in my case, I now am much more willing to just abandon a book if a hundred pages in I conclude that I’m not enjoying it and I’m, you know, not getting any value out of it rather than trudging through the remaining 200-300 pages of the book just because I don’t want, you know, my past investment of a hundred pages, the time that I spent reading those hundred pages to go to waste.

And you might notice some large things, too. For example, I was in a Ph.D. program and started realizing, “Gee, this really isn’t the field for me.” And you know, it’s a shame that I have spent the last several years preparing for and working in this Ph.D. program but I genuinely predict going forward that I’d be happier if I switched to another field. And sometimes it really does take time to fully acknowledge to yourself that you don’t have any good reason to stick with the job or Ph.D. or project that you’ve been working on so long because sunk costs are painful. But at least having the sunk cost fallacy on your radar means that you have the opportunity at least to push past that and make the choice that instead will lead to the better outcomes for your future.