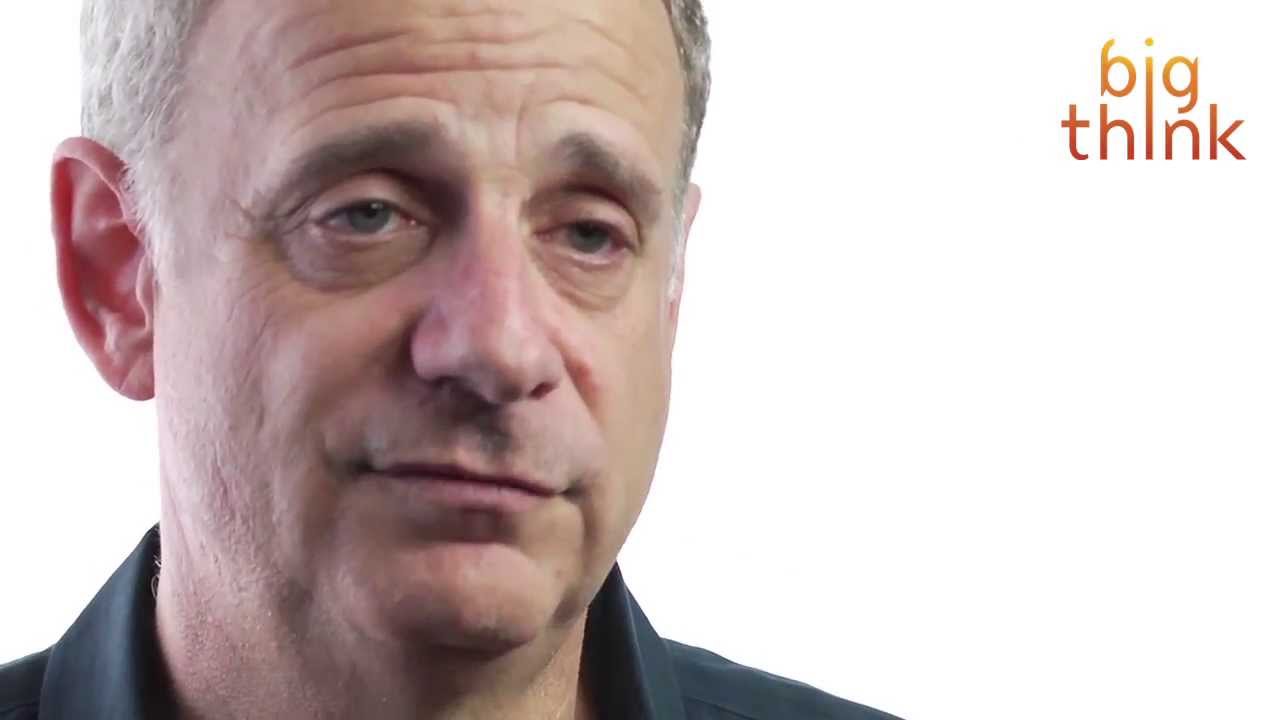 James Gleick, who wrote a biography of Isaac Newton, describes the reclusive scientist as “antisocial, unpleasant and bitter.” Newton fought with his friends “as much as with his enemies,” Gleick says. In contrast, Richard Feynman, the subject of another Gleick biography, was “gregarious, funny, a great dancer.” The superficial differences between the men go on and on. “Isaac Newton, I believe, never had sex,” Gleick says. “Richard Feynman, I believe, had plenty.”

So what could these two men possibly have in common? According to Gleick, when it came to making the great discoveries of science, both men were alone in their heads. This also applies to great geniuses like Charles Babbage, Alan Turing and Ada Byron. “They all had the ability to concentrate with a sort of intensity that is hard for mortals like me to grasp,” Gleick says, “a kind of passion for abstraction that doesn’t lend itself to easy communication.”
——————————————————————————-
JAMES GLEICK:

James Gleick was born in New York City in 1954. He graduated from Harvard College in 1976 and helped found Metropolis, an alternative weekly newspaper in Minneapolis. Then he worked for ten years as an editor and reporter for The New York Times.

His first book, Chaos, was a National Book Award and Pulitzer Prize finalist and a national bestseller. He collaborated with the photographer Eliot Porter on Nature’s Chaos and with developers at Autodesk on Chaos: The Software. His next books include the best-selling biographies, Genius: The Life and Science of Richard Feynman and Isaac Newton, both shortlisted for the Pulitzer Prize, as well as Faster and What Just Happened. They have been translated into twenty-five languages.

In 1989-90 he was the McGraw Distinguished Lecturer at Princeton University. For some years he wrote the Fast Forward column in the New York Times Magazine.

With Uday Ivatury, he founded The Pipeline, a pioneering New York City-based Internet service in 1993, and was its chairman and chief executive officer until 1995. He was the first editor of the Best American Science Writing series. He is active on the boards of the Authors Guild and the Key West Literary Seminar.
——————————————————————————-
ABOUT BIG THINK:

Smarter Faster™
Big Think is the leading source of expert-driven, actionable, educational content — with thousands of videos, featuring experts ranging from Bill Clinton to Bill Nye, we help you get smarter, faster. S​ubscribe to learn from top minds like these daily. Get actionable lessons from the world’s greatest thinkers & doers. Our experts are either disrupting or leading their respective fields. ​We aim to help you explore the big ideas and core skills that define knowledge in the 21st century, so you can apply them to the questions and challenges in your own life.

Read more at Bigthink.com for a multitude of articles just as informative and satisfying as our videos. New articles posted daily on a range of intellectual topics.

Join Big Think+, to gain access to a world-class learning platform focused on building the soft skills essential to 21st century success. It features insight from many of the most celebrated and intelligent individuals in the world today. Topics on the platform are focused on: emotional intelligence, digital fluency, health and wellness, critical thinking, creativity, communication, career development, lifelong learning, management, problem solving & self-motivation.

James Gleick: I’m tempted to say smart, creative people have no particularly different set of character traits than the rest of us except for being smart and creative, and those being character traits…

Read the full transcript at https://bigthink.com/videos/james-gleick-the-common-character-traits-of-geniuses

Solving Facebook’s raining in Seattle interview question
Why are three kids less common? Is it the car seats?
What Really Goes Into Storing Food for the Winter?
SLOW MOTION SCIENCE! Ferrofluid dropping on magnet
Why We Pursue Happiness But Overlook Joy with Ingrid Fetell Lee