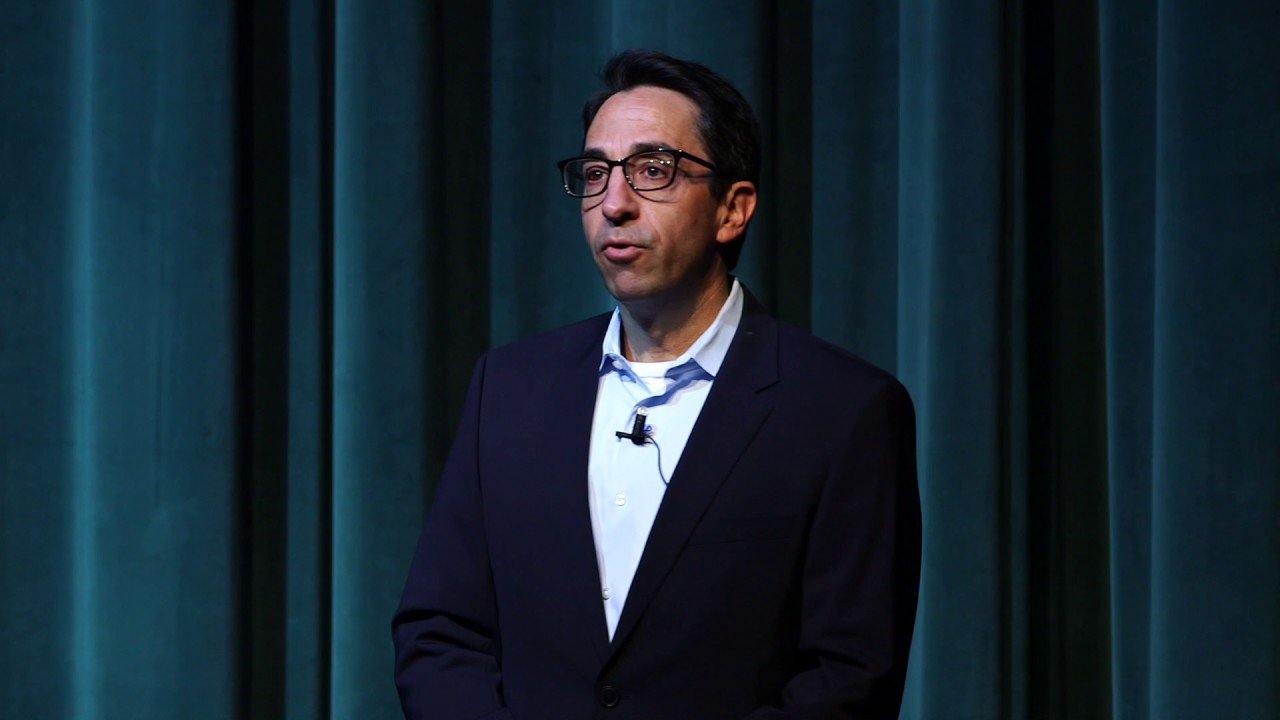 District Attorney Rosen is an experienced prosecutor and a recognized leader in criminal justice reform. His mission for the Santa Clara County District Attorney’s Office is to vigorously pursue justice in a way that is fair and treats everyone with respect. His core values are service, hard work, transparency and integrity.
Since arriving in the Bay Area, Mr. Rosen has been active in the community. He served as president of a large synagogue, taught trial advocacy at Santa Clara University Law School and trained police officers in report-writing.

This talk was given at a TEDx event using the TED conference format but independently organized by a local community. Learn more at http://ted.com/tedx