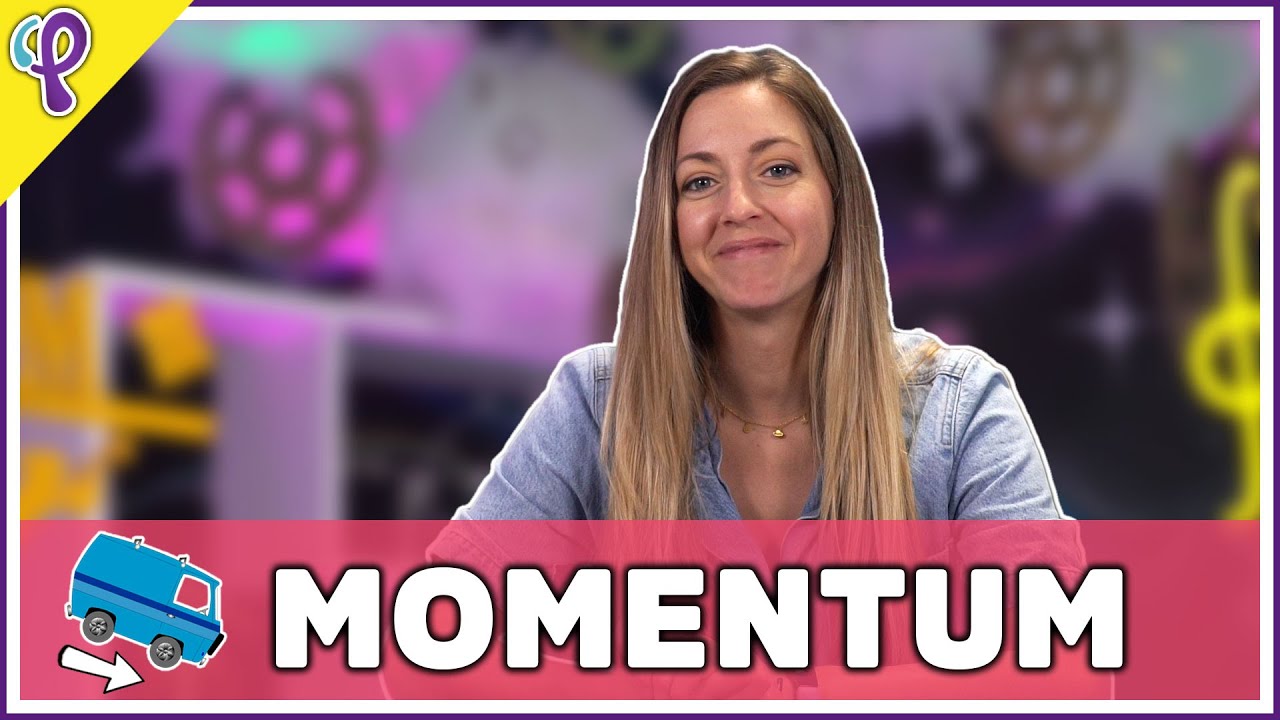 2. What are two different (common) ways to represent the units of momentum?

3. You and your spherical space cow push off of each other, in space. The cow, which has a mass of 100kg, ends up with a speed of 2.5m/s. Your mass is 50kg. What will your velocity be after the push?

Special thanks to Cheyenne Polius for her awesome shoutout at the end of the video!
And thank you to the Planetary Society for allowing us to use the footage for their awesome light sail.

Feeding Frenzy – Paul McMahon
How A Whale And A Bear Beat The System
Lick A Lightsaber — LÜT #30 (Star Wars Edition)
The Volume of a Sphere – Numberphile
We’re Oversalting Our Food, And It’s Not What You Think